The Bottlemakers Hall, Irishtown, Dublin
The Bottlemaker's Hall on Irishtown Road, Dublin. Was used as a social club for glass bottle workers in Ringsend/Iristown up to 1960s. Operated as a health centre until 1980s. Privately owned in recent years and awaiting re-development. 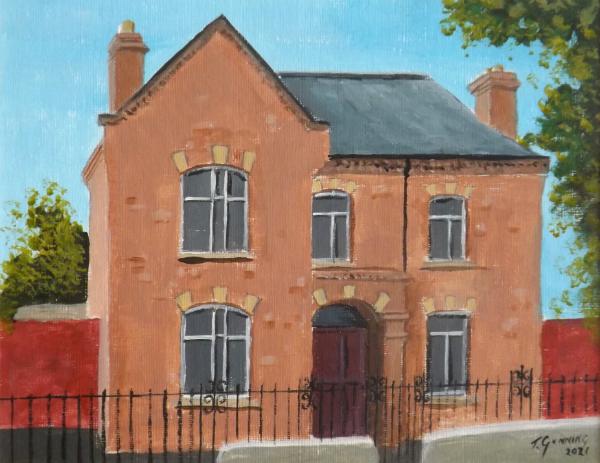