Derelict building at the Gap of Dunloe 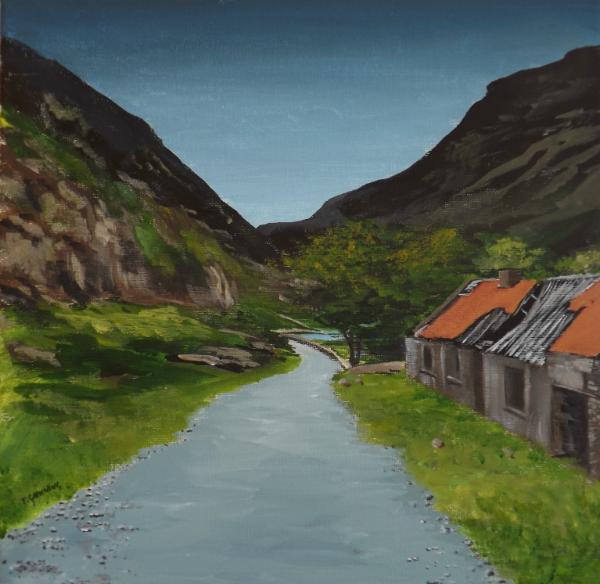 Walk in the
Woods

Bend in the
Road, Renvyle