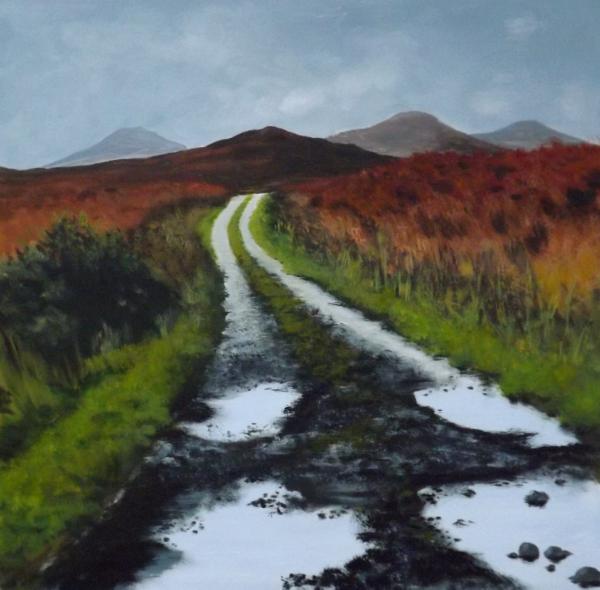 End of the
Line.

The Long Haul
Back