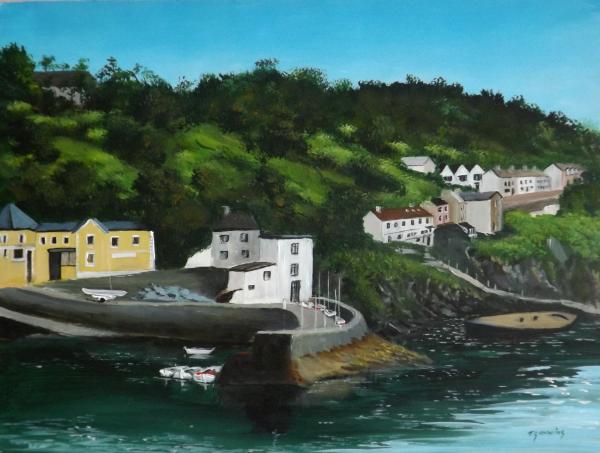 One Man and his
Dog