Crooks Designs LLC
Tucson, AZ
Welcome to Christopher Crooks Designs wholesale website. The metal art featured here can be purchased retail from the list of outlets provided. Pricing and order forms can be down loaded after providing a valid resale number. 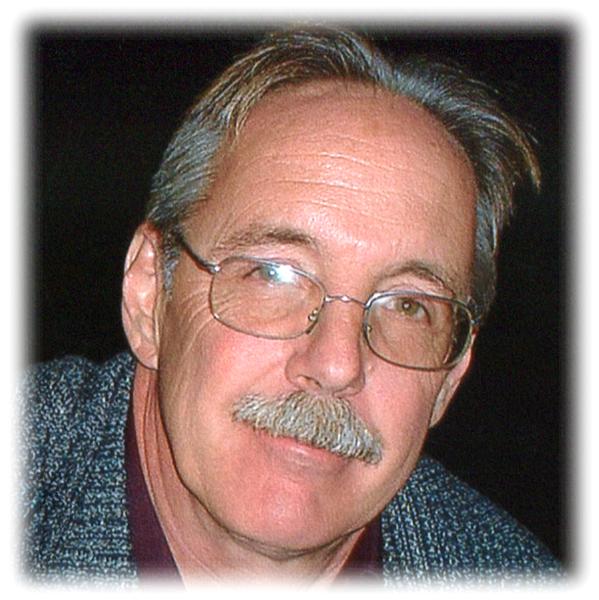 Chris Crooks became involved in the home decor industry soon after he and his wife Betty moved to Tucson, Arizona in 1989. After working with several area studios, he opened Frontier Studios, a southwestern plaster cast company. He sold the business to Thirtytstone Enterprises after 4 years and stayed on as art director. Frustrated with the limitations of solid cast art, he began experimenting with metal. Things really took off when he submitted a design to UncommonGoods . This resulted in an exclusive collection that has grown the company trying to keep up with the demand of this popular line. His new offering of wall sculptures is now available to wholesale customers only. However, as his customer base grows, a list of retailers with be made available.