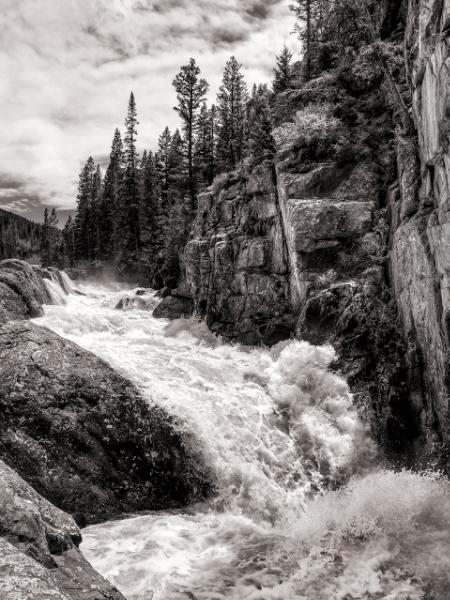 If you have visited my booth at an arts festival or street fair recently, these are the wokrk that you may have seen hanging on the walls of my booth (with the sizes indicated), many of which are my most popular.

Colin Young’s landscape photography documents his travels to state parks across NY state and national parks across the U.S., as well as Canada, England, Ireland, New England, the Caribbean, Utah, Iceland and locally in his new home in Colorado, with a special focus on the Catskills Mountains of New York, the Front Range of the Rocky Mountains, and the Red Rock Canyonlands of Southern Utah. Colin is also an accomplished theatre photographer, and his theatre photos have appeared in the NY Times, Newsday, The Times (UK), Time Out NY (& London), American Theatre &New York Magazine. He leads photo tours and intensive photo workshops in upstate New York, Rocky Mountain National Park in Colorado, as well as Arches, Canyonlands and Bryce Canyon National Parks...