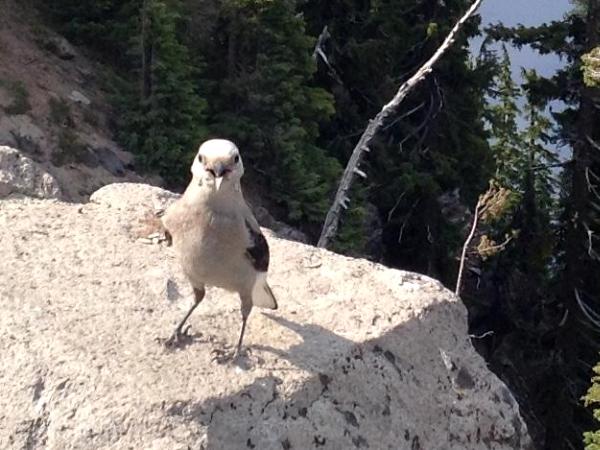 Katie Harris began working in clay some 40 years ago, creating functional pottery. After several years making pots, she began experimenting with glass on ceramics and soon discovered that she loved working with glass. After moving to Central Oregon, Katie pursued her interest in glass when she began taking classes in Fused Glass at The Glass Symphony , a local school. When The Glass Symphony closed, Katie became a member of the Glass Studio . Ms. Harris exhibits her work annually at the Art on the River Show . Her work can be seen at the Redmond Library during the months of June and July 2012. Her artwork is in collections throughout the United States.