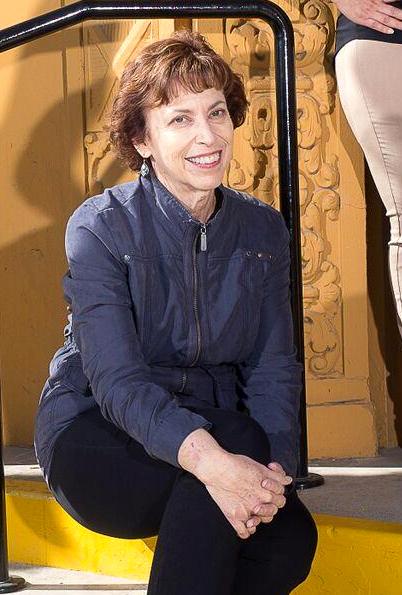 D I X I E L. K I N G Dixie L. King is a lifelong writer who never (until relatively recently) considered herself a writer, despite the fact that she’s made a living writing for the past twenty-five years. Dixie has been writing since she was seven years old, when she taught herself to type using her father’s big metal Smith Corona typewriter and a record (yes, vinyl) that instructed her on where to place her fingers. She wrote her first novel between the ages of 11 and 13; however, despite the fact that it was about drug addiction (which she had no experience of) and took place in New York City (which she had never visited), Harper &Row rejected the book, leading her to a creatively dry period. A history major in college, Dixie...

Body Narrative
Body Narrative F-A-T I write the word in 12-inch letters on the dry erase board in a class of 30 psychology majors at the local university. The silence is complete. I am a guest speaker.

The Birthday Doll
I always thought gifts had to be earned...

At 30,000 Feet
Somewhere between the "no longer" and the "not yet" is the mindful experience of living...